Introducing the McLaren 720S GT3X from McLaren Customer Racing - a car like no other.

Representing the pinnacle of both design and development for track performance and based on the 720S platform, the 720S GT3X boasts the same light carbon fibre MonoCage II chassis as the 720S road car and the GT3. With its revised roll cage design, a passenger seat can be included as an optional extra for those wishing to share the experience.

Its engine is a race-prepared version of the M8 40T 4.0-litre twin-turbo V8 engine with additional upgrades and enhancements over the 720S GT3 car, meaning a far more aggressive and powerful drive.

Running the GT3 aero package with an optimised cooling package and an enhanced powertrain, this car exceeds performance expectations and means business.

Contact us to find out more about the new McLaren 720S GT3X, as the UK’s only authorised McLaren Motorsport retailer we are here to support you every step of the way. 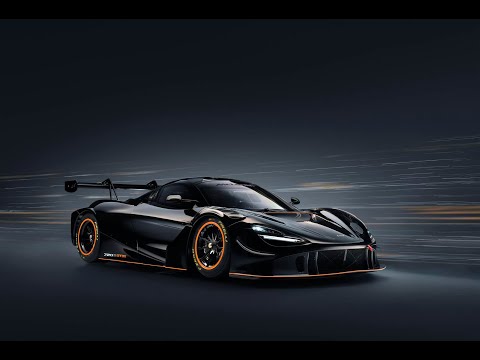 Gallery
Artura. All new in every aspect. in McLaren’s never-ending pursuit of passion, precision and power - all roads have led to this moment. Introducing the McLaren Artura, the new generation-defining V6 Hybrid. explore
McLaren Qualified Pre-Owned Find your qualified McLaren explore
Service and Maintenance There is nothing routine about our servicing. Because there is nothing ordinary about your car. shop offers
McLaren Lifestyle and Gifts The exclusive range of McLaren lifestyle products is inspired by their vehicles and made with the same sense of refinement and function you would expect. explore