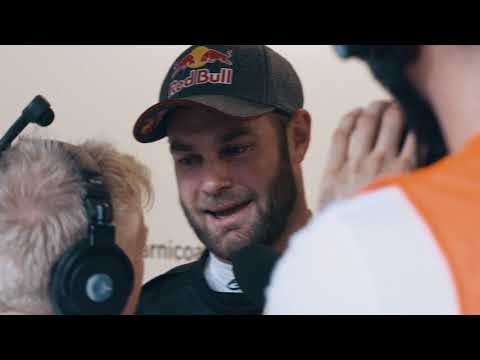 The MonoCage II carbon fibre structure used in road-ready 720S is used in the 720S GT3 – the composite and lightweight bodywork create an optimal aerodynamic frame. The suspension comprises of four-way adjustable dampers and coil-over springs, in the front and rear, as well as an air-jack system; driver-adjustable traction control and ABS. Aero efficiency has been significantly revised due to the use of computational fluid dynamics (CFD) in the front and rear of the 720S GT3. The 720S GT3 has been designed with a focus on raw power and lap times.

To experience the raw, unadulterated power of the 720S GT3 is to know the true meaning of engagement between driver, car and the track.